In this blog, we have covered the happenings of the first day of the Avni Conference at Goa, January 2023.

This was the first ever Avni conference. It is a 5-day event with the entire Avni team and "NGOs using Avni" getting together to have fun, and understand the past, present and future of Avni. The event was scheduled between 12th and 17th of January 2023. The first 3 days were for the Avni team's internal collaboration, while the next 2 days included discussions amongst Avni team and the NGOs.

Nupoor and Mahalakshme from the Avni team had arrived the previous day, and were able to capture some glorious morning shots of the "Varca Le Palms" resort in Goa, which hosted the 2023 Avni conference. 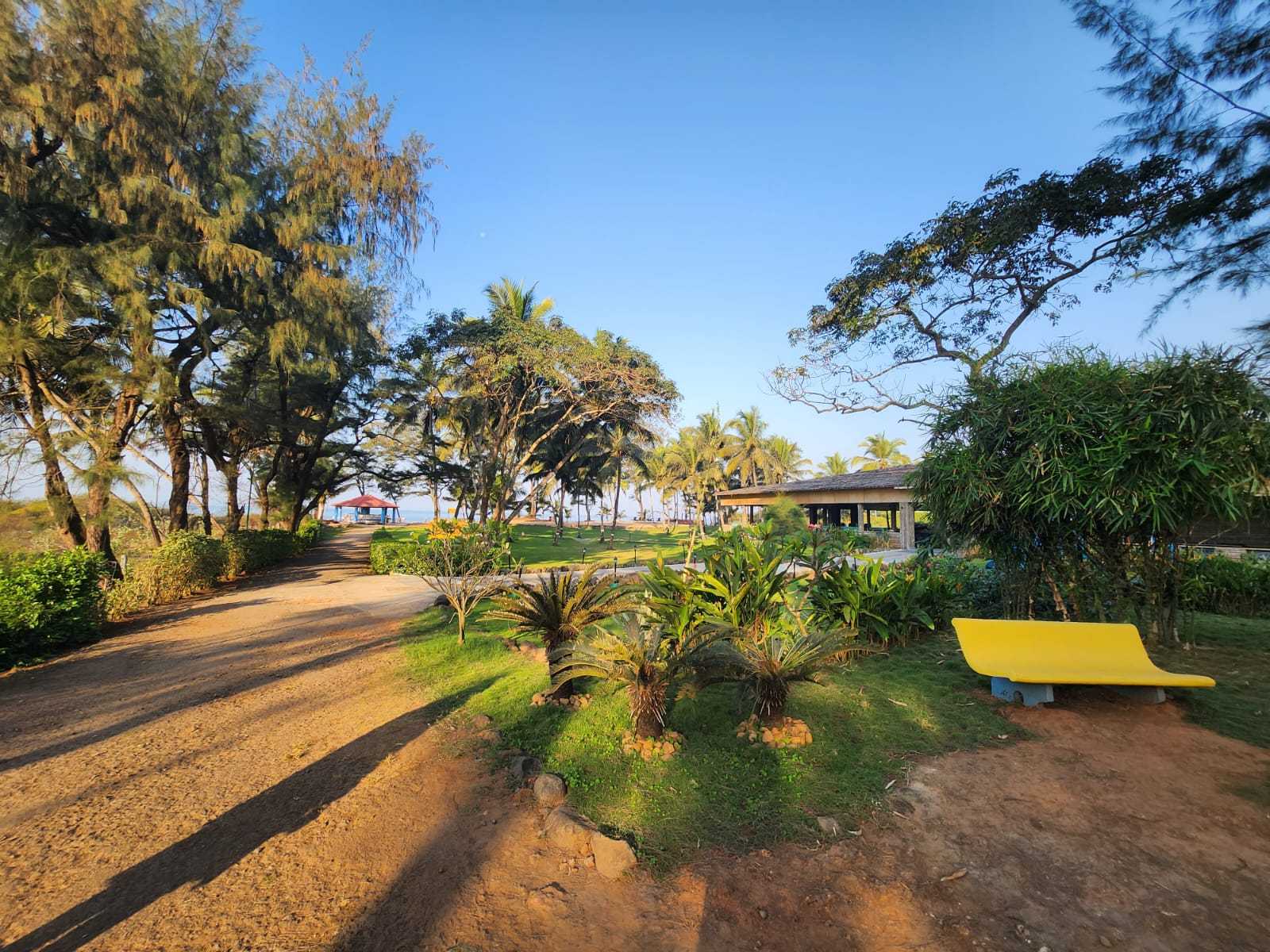 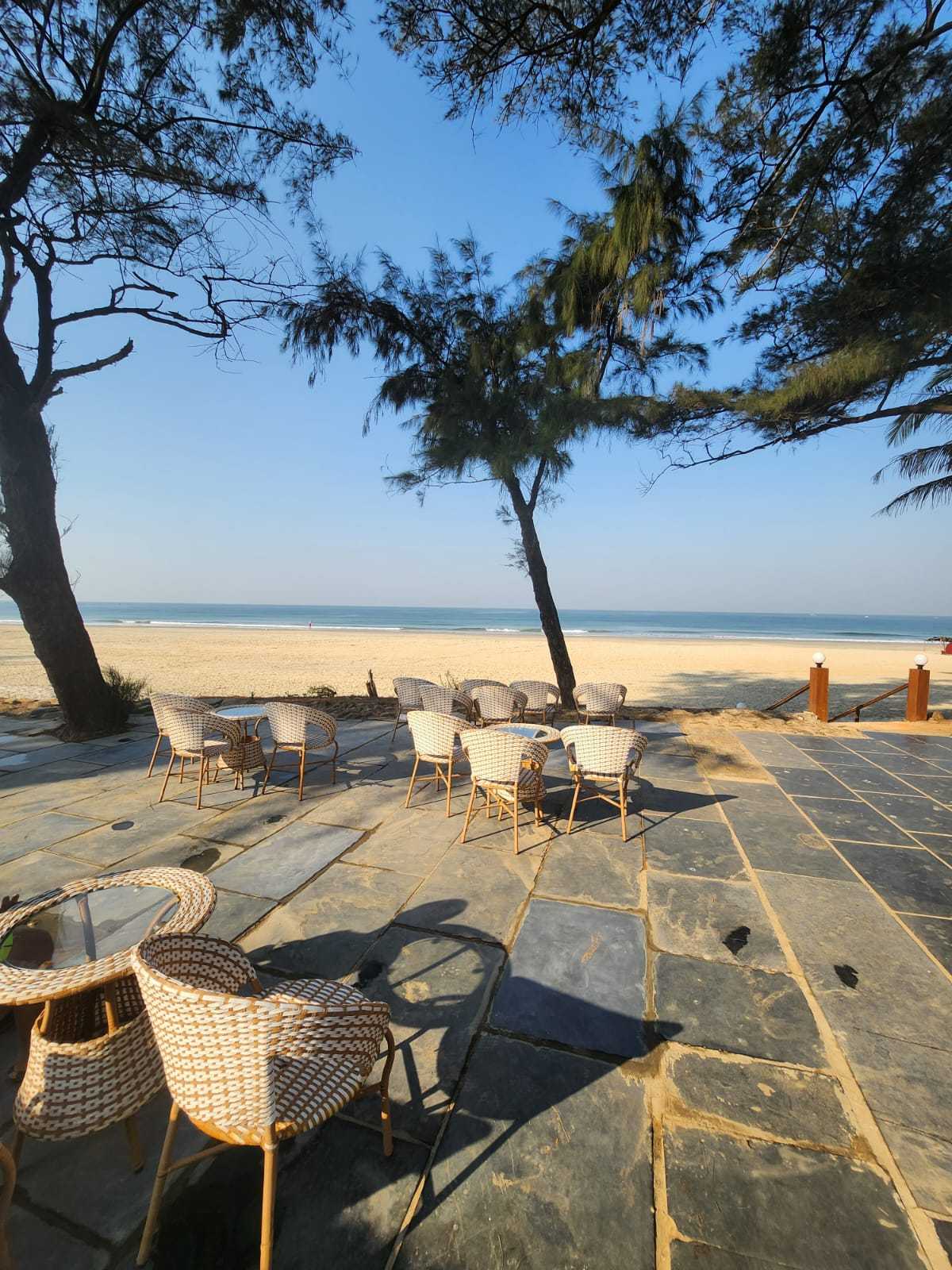 One of our team members, Utkarsh, arrived early in the morning at the resort having travelled overnight from his hometown in Gujarat.

Rest of the team, including Achala, Sachin, Arjun, Vinay, Taqi, Beulah and myself converged at the "New Goa International Airport", also called the "Mopa" airport, having departed from our hometowns somewhere between late evening of the previous day and early morning of the same day. Avni team members arrived as separate batches at the Mopa airport between 10 and 11 AM. We then booked cabs through "Goa Miles" from the airport to the resort. And after a few small breaks en-route to shop for required medical and stationery supplies, we arrived at the resort at around 1 PM. 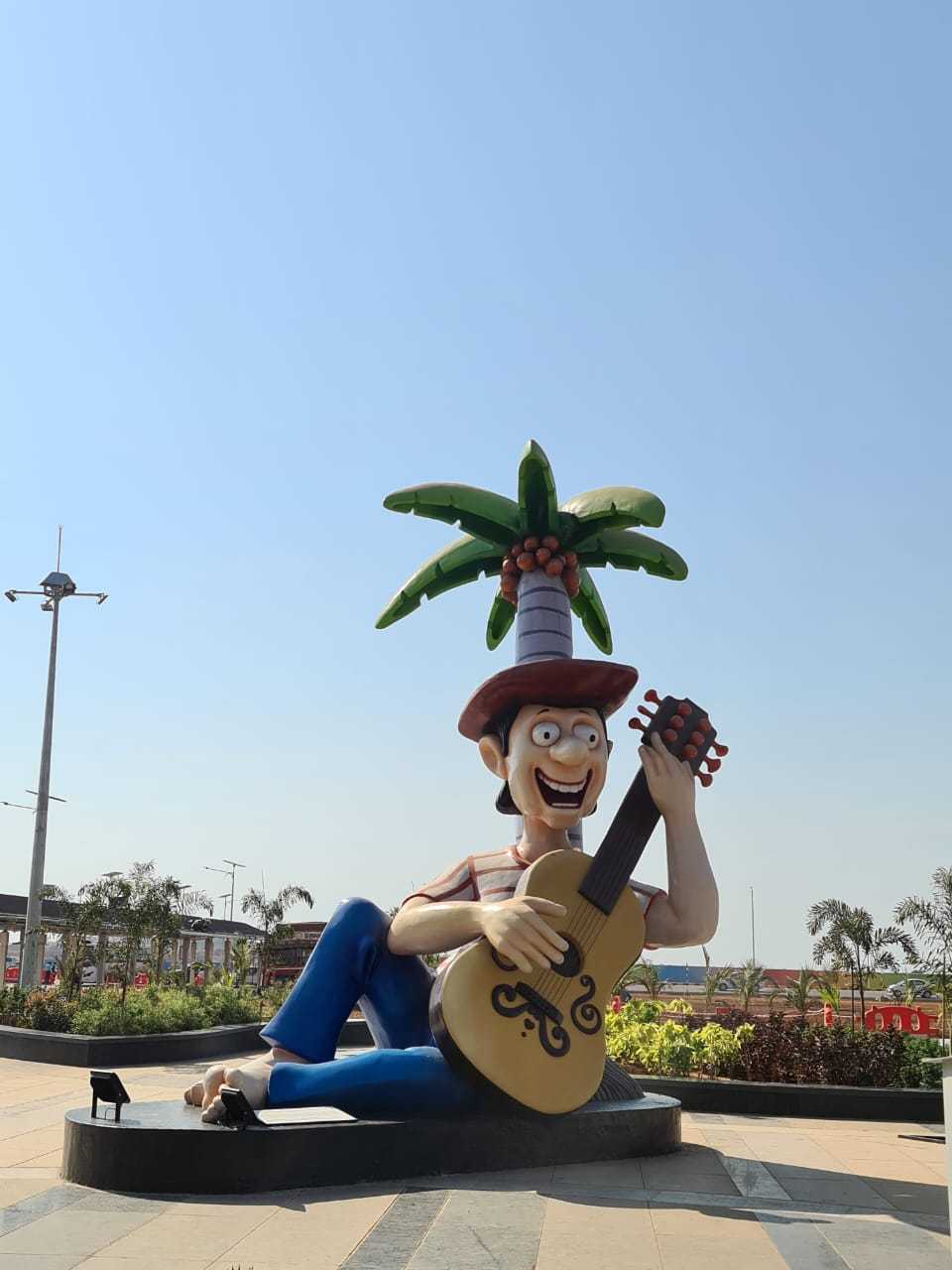 We were awestruck by the initial experience of the resort and found it to be a calm and peaceful place, conducive for hosting the conference, just as expected from the photos shared to us by our team-mates who had reached the resort on the previous day. The team spent some time greeting each other, some of whom were meeting each other physically for the very first time or were meeting after a very long gap of about 6 months.

We played some indoor games like Table-Tennis, Carom and then had our first group lunch together at the restaurant. 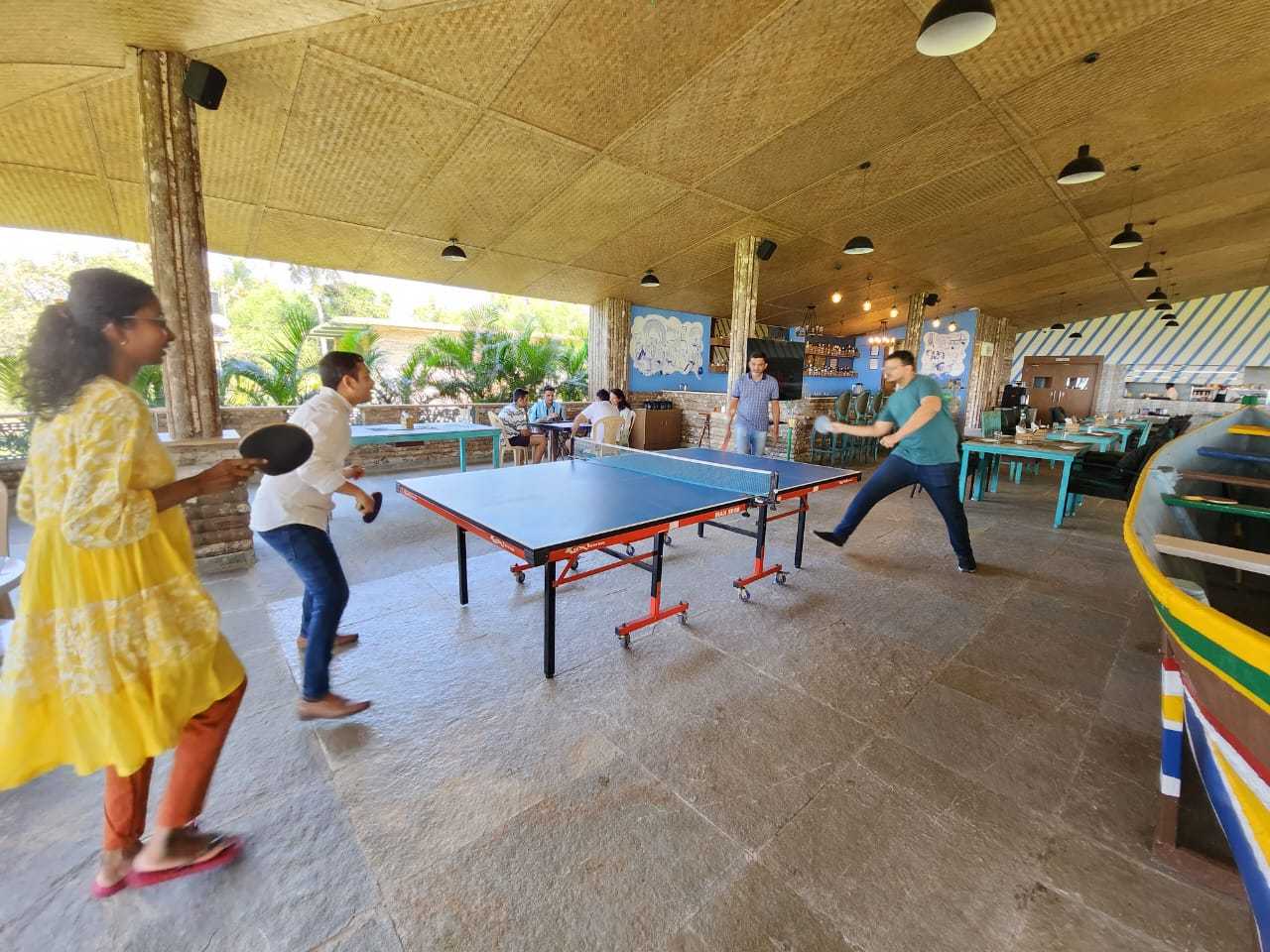 Finally, at 3 PM, the whole Avni team of 10 members assembled at the conference room to start with our group discussions and activities. The first order of work was to finalize the schedule for January 15th and 16th, the 2 days on which Avni conference would be held. 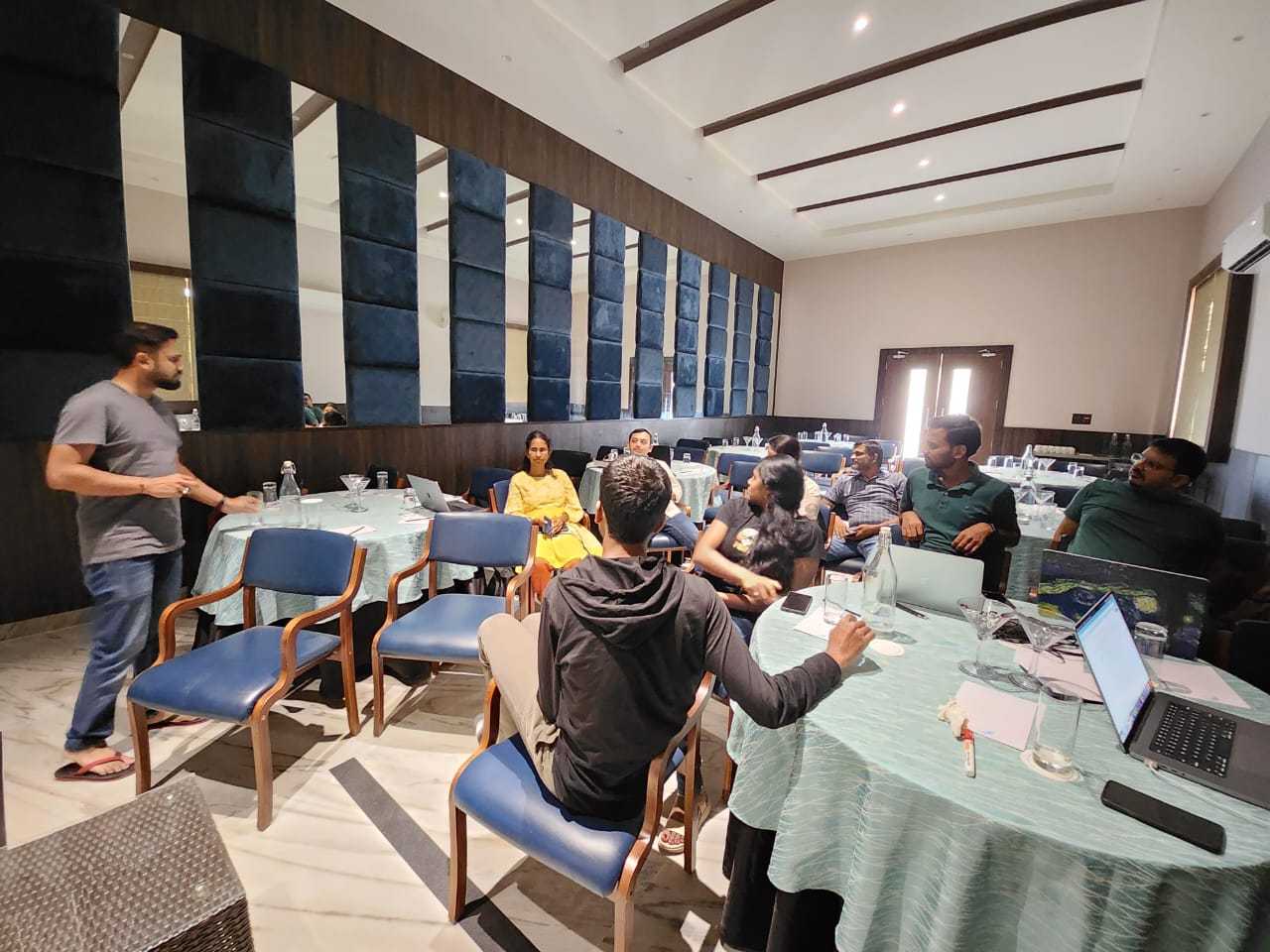 It was almost 6 PM by the time we were done with that discussion, so we headed out to the beach to view the sun setting over the Arabian sea. 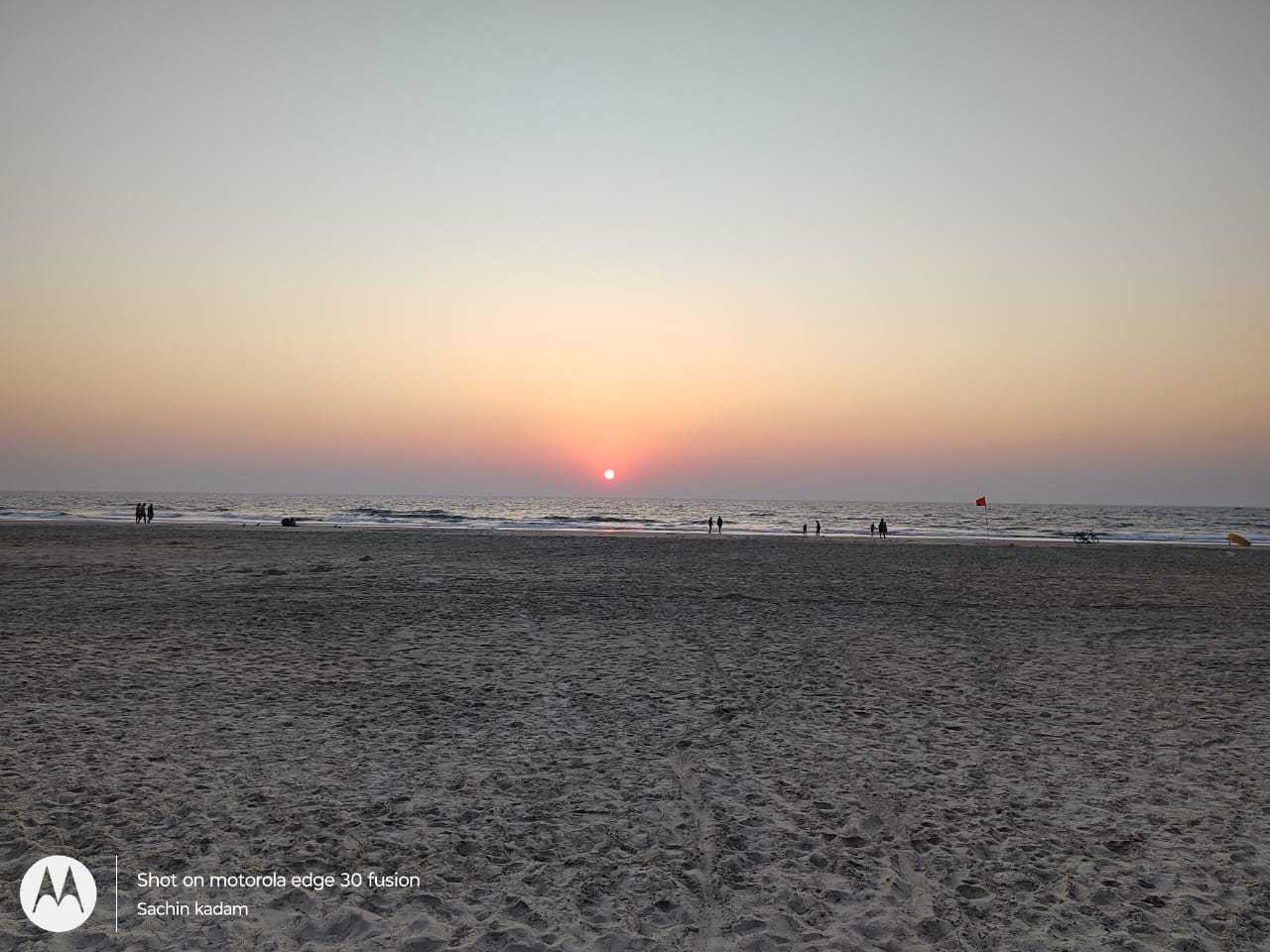 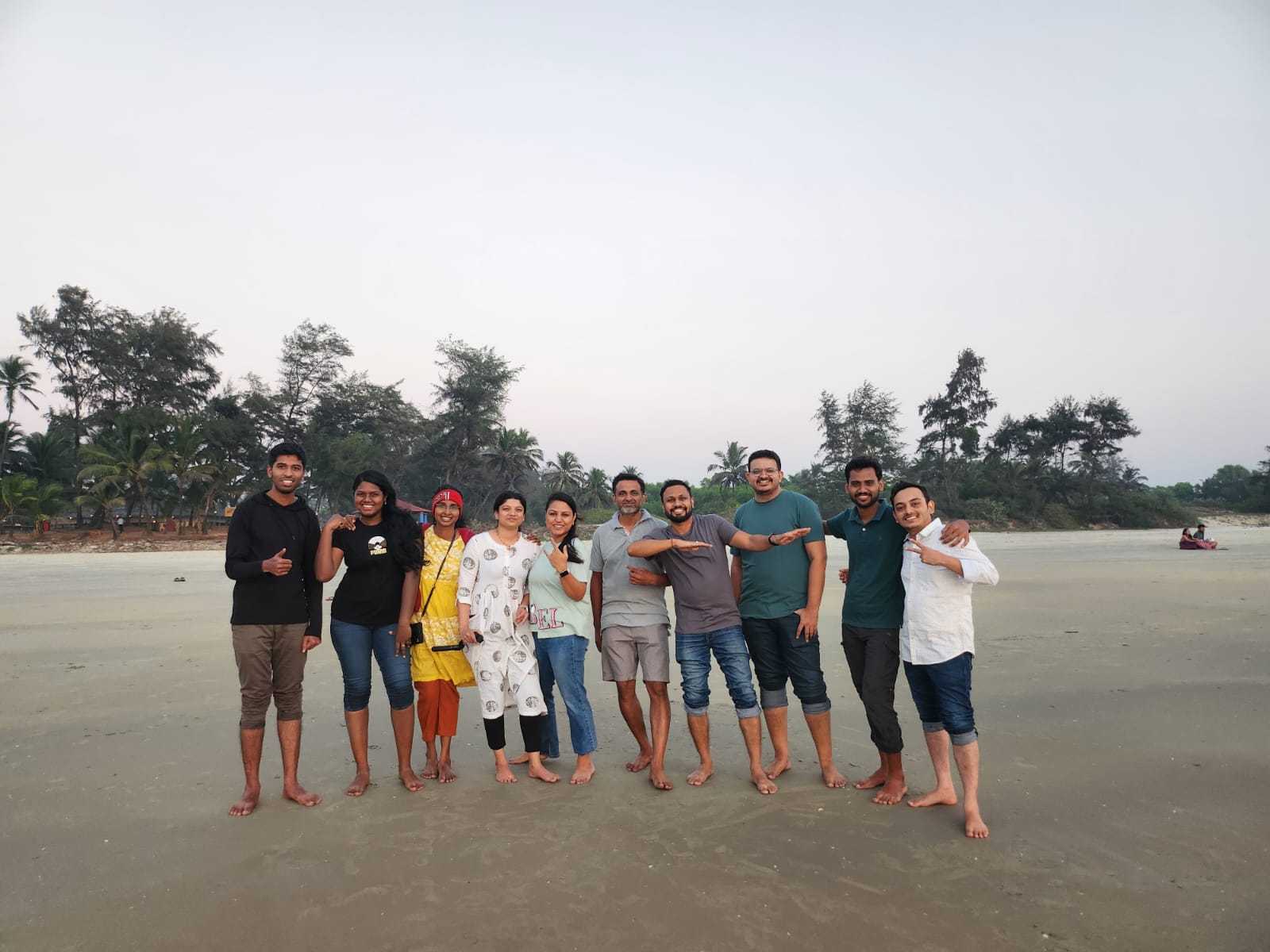 After a refreshing break, which involved a prank on one of our team-mates, we returned to the conference room to have a discussion on:

Finally, we ended the night with a sumptuous dinner and a walk on the beach, whilst star-gazing and chit-chatting on various topics of interest.