ASHWINI team shares how Avni has become a major part of managing information of beneficiaries in their community health programme in Gudalur district of Tamil Nadu. 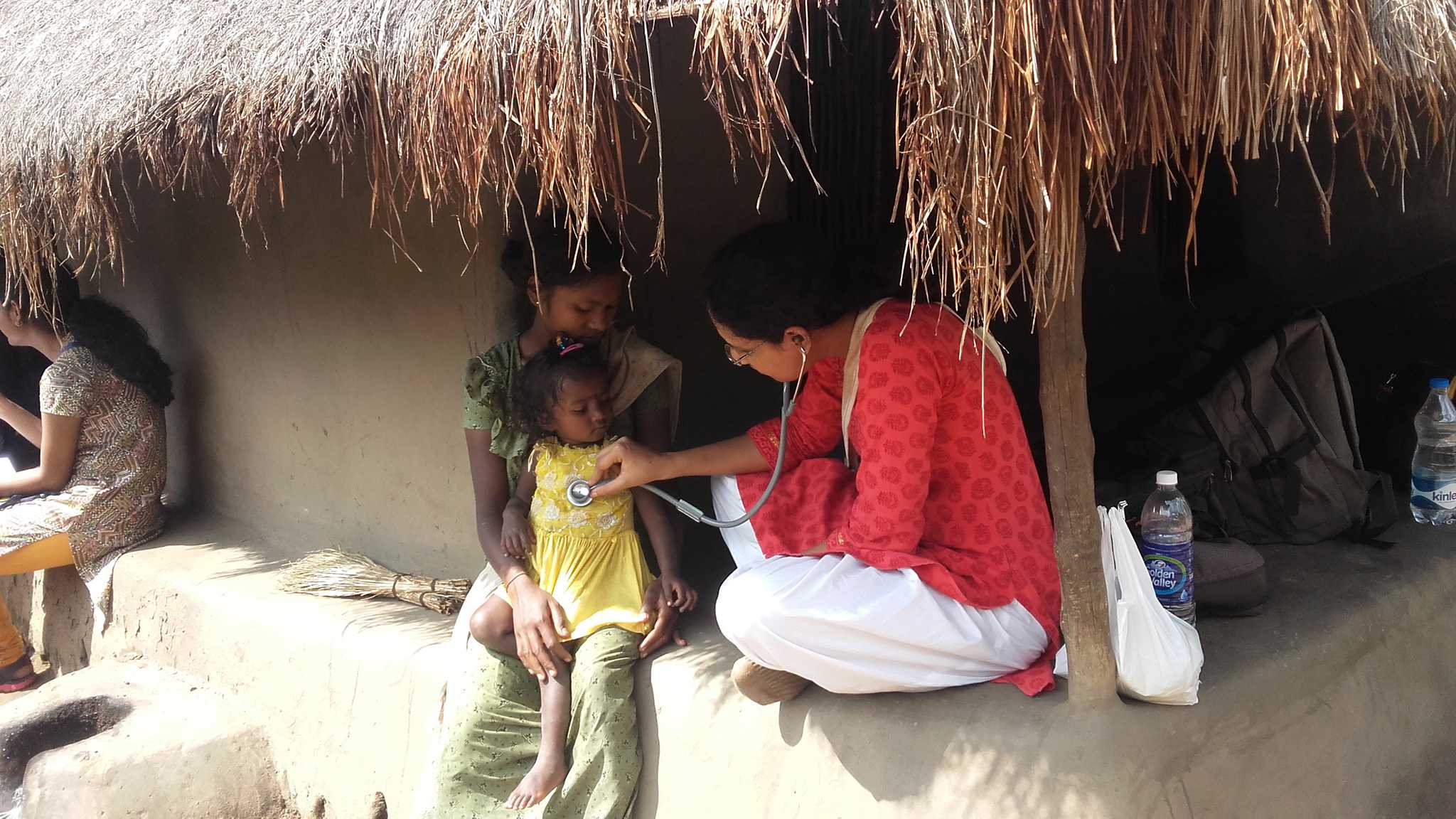 ASHWINI (Association for Health Welfare of The Nilgiris) is a not-for-profit NGO which has been working since 1990 to improve the health indicators and health determinants of the 20,000 tribal population spread over 320 hamlets in Gudalur and Pandalur taluk of The Nilgiris, Tamil Nadu. These tribes are among the Particularly Vulnerable Tribal Groups (PVTG) identified by the Government of India and remain marginalized owing to their socio-economy and health. ASHWINI works through a three-tier health system; the 200 tribal health volunteers in the villages who form the first tier, the 17 tribal health animators in the eight health centres who form the second tier, the 50-bedded secondary care hospital - Gudalur Adivasi Hospital which forms the third tier. We run a community health programme (CHP) with the tribal health volunteers and health animators as the frontline workers. Through CHP we provide healthcare to the mother and child, sickle-cell patients, mental health patients, tuberculosis patients and patients suffering from Non-Communicable Diseases.

The Journey so far..

In mid of 2017, we decided to switch from the 25-year-old, register-based system to a digital system to track cases and record data from our CHP. Avni, a mobile app-based system developed by Samanvay Foundation members with whom we have a long term association, was selected for this transformation. Initially, we began with the mother and child programme, with components on ante-natal care, delivery care, post-natal care and growth monitoring of under-5 children. The transformation was met with much scepticism. The CHP workforce entirely consisted of tribals, mostly senior staff, who were not well-versed with technology. However in 2020, 3 years after launching Avni and constant supervision by programme coordinators, we are happy to see our CHP team, collecting and collating patient information using this system with ease. By the end of 2020, we digitized all the remaining programmes to Avni. Extra modules were added for the capture of death and family planning information as well. The tech team of ASHWINI was able to create the data collection and reporting formats of the new programmes using the newly released app designer of Avni and Metabase, the reporting solution used by Avni. This was a new experience for the technical team to design; while capturing and reporting for field team in these new modules. As the program coordinators involved throughout the designing of the modules, it helped get valuable inputs on the data to be captured and the loophole in the data collection process in the field which could be considered while designing.

1. Instant access to information of beneficiaries of the community health programme

Immediate beneficiaries of the ASHWINI CHP programme are nearly 8000. The field workers are now assessing beneficiary information using their android device in the field and the program coordinators are monitoring progress using the web-based reporting system. Previously this information was stored in registers and was collated at the end of the month using monthly reports from each area. Avni has made this information instantly available and hence boosted the efficiency of our programme massively. Until three years back the data was captured in the field note of health animators and then it was transferred to respective program registers in Area centres. Manually monthly and yearly reports were prepared and these hardcopies were submitted to coordinators and which then fed in the computer. The data was extracted from the computers, cleaned and edited yearly basis. Now at the time of village visits itself, the data is captured directly into Avni and reports are available at a central level instantaneously for viewing which is amazing!!!

2. A cost-effective system with minimal errors

Avni provided us with an efficient community health management information system with minimal errors, minimal manual interventions and helps in effective supervision of the workforce by the coordinators. The previous reporting system being manual had inconsistencies with data entry and information unable to be used due to errors. Reporting through Avni helped us minimize such errors.

With automation in place, constant training and supervision, the field workers adhere to regular reporting and have become proactive instead of reactive. As we have answers through the period rather than at the end, the field workers are motivated to regularly enter data. Also, health animators now feel how time-consuming manual collection of reports and writing in different registers and reporting forms were!!! To be able to look at the report instantaneously is in itself self-motivating. Now they are so happy to see the automatic report generation of their collected data.

4. Individual monitoring of the progress of beneficiaries enrolled under various programmes

The in-built z-score calculator helps to monitor the growth progress of the under-5 children. Similarly, Avni helps in easy risk assessment of ante-natal women, post-natal women and other patients, using the captured lab results, scan reports, symptom assessment and regularity of medicines which are highlighted if abnormal in Avni. 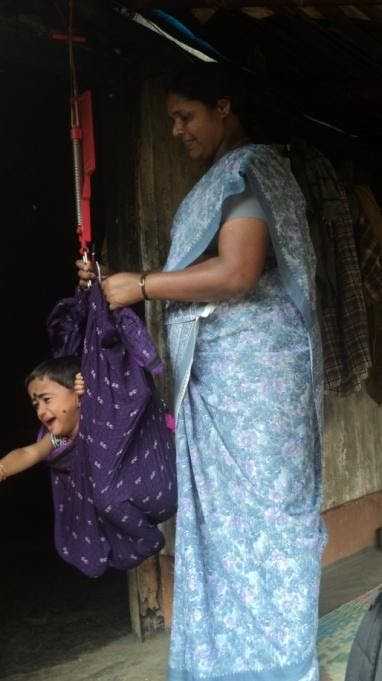 5. Effective use of gathered information leading to early interventions

The collected information is collated by the program coordinators for prompt decision making for the beneficiaries who may require immediate medical or social or nutritional intervention. Detailed analysis of captured data over a time period sheds light on the changes required in the programme design, to yield better outcomes.

6. Research and analysis of information

The collected data is analysed and results published. The findings can be used for decision making in similar settings.

Avni was a major milestone and a leap for ASHWINI. It paved a new era of digital transformation which made our work efficient and helped us understand anything is possible if we keep trying.

As a next step, we will integrate Avni, community MIS with Bahmni, hospital MIS to have a consolidated platform for beneficiary information collected in the community and hospital. This integration will strengthen our health management information system, thereby improving the coordination and dissemination of critical patient information between the hospital and the community.

The success of Avni in ASHWINI shows that automation is possible in similar settings and NGOs and will provide efficiency in the data management system.

This article is authored by Dr. Roshina Sunny, a public health doctor; Ms. Jiji Elamana, a social worker and Mr. Pushpanathan(Kannan), a computer engineer working with ASHWINI to manage all their technology initiatives; They are deeply involved with the day to day operations of the community health programme at ASHWINI and so they were in the project to design and implement rollout of Avni.