Ravindra from JSS shares the experience and benefits they are seeing 8 months into digital tranformation of their community health programs using Avni. 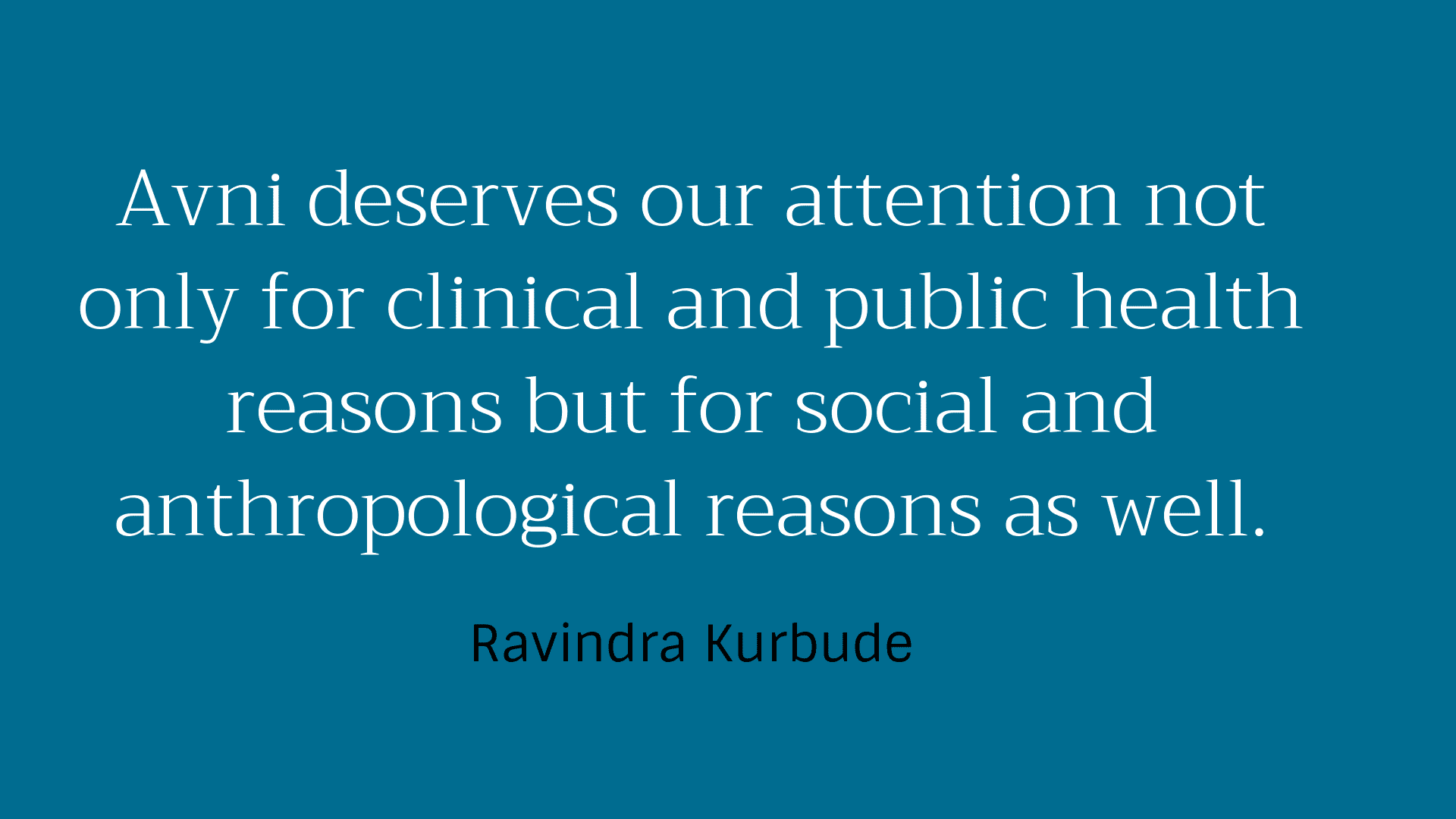 At Jan Swasthya Sahyog, we run a community health programme (or village health programme as we call it here) in 72 tribal villages located in forest and forest-fringe areas of Bilaspur district of Chhattisgarh. Under this programme are several programmes for different diseases and conditions. Among them are MCH (Maternal and Child Health) and Phulwari. MCH programme is aimed at reducing maternal and infant mortality rates by providing quality and comprehensive antenatal care, intrapartum, postpartum mother care, home-based neonatal care in programme villages. Phulwari is a programme aimed at preventing and addressing malnutrition among the children under 3 years and help their older sibling go back to school. We do this through rural creches where we provide the children nutritious food and a stimulating environment for learning and development.

With the beginning of year 2020, we started digital transformation of various programmes using Avni. We have first started with our MCH and Phulwari programs and started to use it from the month of March 2020. Avni provides an android app for field workers and supervisors and web based reporting and dashboard for programme coordinators. Here is how it is helping us.

The android app is available in Hindi with complete records available in the device and decision support at various places while entering the data into the app.

Likewise, the app is helping MCHWs in identifying on their own the sepsis in newborns, identifying high-risk pregnancies based on various data entered which was otherwise done by their field coordinators. Thanks to the highlighting of abnormal data fields, the MCHWs can easily identify high-risk conditions and take action.

Avni automatically schedules the visits as per our protocols. These scheduled visits act as reminders to users.

While sharing their experiences on the use of Avni app our MCH workers (MCHWs) and Phulwari supervisors mention that they feel empowered and excited using this innovative technology in their work as they can now pull up real-time status reports of any pregnant women, newborn and under three years child. They can now track high-risk pregnancies very easily with the help of App and can provide continuous monitoring to such cases. 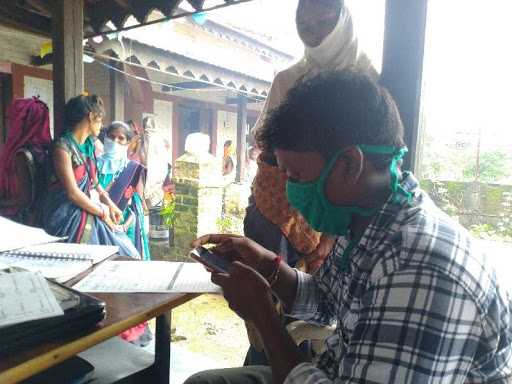 Earlier MCHWs had to maintain physical registers and paper records. They had to carry this to their meetings with respective beneficiaries and meetings with supervisors. They also had to periodically hand them over to a data entry operator to digitise this data into excel sheets.

Paper registers were bulky to carry, required multiple entries, and eventually, we still had to enter parts of it into excel sheets for reports. A lot of this cruft has now been eased.

4. Eliminated the delays and errors due to a workflow involving data entry operator

Earlier field workers used to bring and handover physical registers to a data entry operator stationed at our headquarters. The data entry operator would then put this data into excel sheets. Despite the best efforts by everyone, this process involved errors and delays. Now this workflow is eliminated as the data is captured by field workers directly while working and submitted to a server on cloud.

Avni has reduced the time and efforts for data analysis for programme coordinators. Various reports can be generated by a single click and can be downloaded in the format we want. Earlier, we used to analyse the data either in excel or SPSS and then write a report for MCH programme.For Phulwari programme, we were using WHO anthro software. Most of the time we had to use SPSS or excel for other various kind of analysis for Phulwari children. These efforts and time are now taken care by Avni itself. Reports can even be accessed in the field where the network is available.

6. Improving the social status of MCHWs

Our workers already enjoyed good respect in the community because of the services provided by them. The digital tool in their hands and data at their fingertips is further improving their social status in the community.

Worth mentioning here is the fact that all our workers are from the programme villages itself and have a rural or tribal background with limited formal education. Over the years they had developed the dexterity of working with paper formats and it was not easy for them to switch from paper based work to entirely digitalised medium of reporting. However, due to simplicity and ease of use of Avni, they could gear up for the change and with constant hand holding by Programme coordinators,in a very short span of time, are now enjoying working with Avni.

Thus, Avni deserves our attention not only for clinical and public health reason but for social and anthropological reasons as well.

Ravindra Kurbude is a coordinator for community health at Jan Swasthya Sahyog. He has done Masters in Health Administration from Tata Institute of Social Sciences and has keen interest in improving tribal health.